But the empire of the PT would last until , when the impeachment of ex-president Dilma Rousseff ended it abruptly. During its 14 years of governance, the Gini coefficient improved by 8 points thanks to the introduction of redistributive policies, an increase in the minimum wage, and expansion of credit for the popular classes. However, after being defeated by two far right leaders, fisrt by Michel Temer in a parliamentary coup, and then Jair Bolsonaro at the polls, the PT found itself in the most acute crisis it has experienced to this date.

There are many factors that could explain the electoral cataclysm, but some analysts have attributed the results of the last election to the fact that the levels of rejection of the PT antipetismo among popular classes were higher than the levels of support for Bolsonaro, across the board.

In any case, the causes are complex, but it is important to understand what such a drastic change will mean in real terms for Brazil and for the progressive forces that tried to rule the country over the last decade and a half. In his analysis, the Portuguese professor claims that this majority had no access to political discourse, and in this context, evangelical churches would act to replace this absence and offer an alternative narrative that resonated deeply in their souls.

This is the majority that felt abandoned by the governments of the PT, and suffered the great environmental and human costs incurred throughout the implementation of their social and developmental policies relating to mining, agribusiness, and mega-projects such as hydroelectric dams, and the stadiums built for the Olympic Games and the World Cup.

On many occasions, the PT, although it defined itself as a party of the left, lost oits roots and operated within the same neoliberal frameworks that their right-wing counterparts openly promote.

Voters, it is said, always prefer the original to the copy. Even though the Federal Court of the region declared that the project was inconstitutional, the Supreme Court returned the licence to the construction company and demanded the works immediately recommence in the name of the negative "economic effects" on Brazil of its non-construction. De Sousa Santos is keen to underline that neoliberal imperial intervention originating from the US influenced decisively the results of the Brazilian elections.

According to his view, some US millionaires with strong interests in deterring state interference in the economy, redistribution, and development projects, felt that the country had to regress back to the neoliberal market that once determined its functioning so that US companies could exploit natural resources and access the free market according to their will. One of the main pillars of this "imperial" intervention is the incitement of social protest through social media, using civil institutions and organisations to represent their interests with fake news and misinformation.

Together with this pillar is that of intervention in the judicial system, which managed to implant a highly politicised anti-corruption investigation, Lava Jato, that sent Lula da Silva to jail whilst leaving many politicians of the right equally accused of corruption completely untouched. It is an established fact that fake news spread across social networks have been the protagonist of these past elections in Brazil.


The role of the US in this process is ambiguous yet present nonetheless. What De Sousa Santos fails to address is the key, inispensible complicity of the Brazilian elites in the continued spinning of the US funded neoliberal wheel of fortune, whether or not they have direct links to the US, and without which a far-right victory would have been impossible. An investigation by the BBC shows that there were far more fake news groups in favour of Bolsonaro on WhatsApp than for any other candidate, meanwhile the Caixa2 scandal revealed an extensive network of Brazilian entrepreneurs paying millions of dollars to flood social media and WhatsApp with fake news against Haddad.

Brazilian sociologist Luiz Alberto de Vianna Moniz Bandeira for example has denounced the impeachment of Dilma Rousseff in as a process driven by strong US interests that sought to reinforce its hegemony before negotiating the construction of two naval bases in Argentina. Wall Street funds arrived swiftly in the country to secure the success of the impeachment according to him. Meanwhile, Sergio Moro, the judge who led the investigation and who incarcerated Lula da Silva has strong links to the US.

This world war is a regression into barbarism. 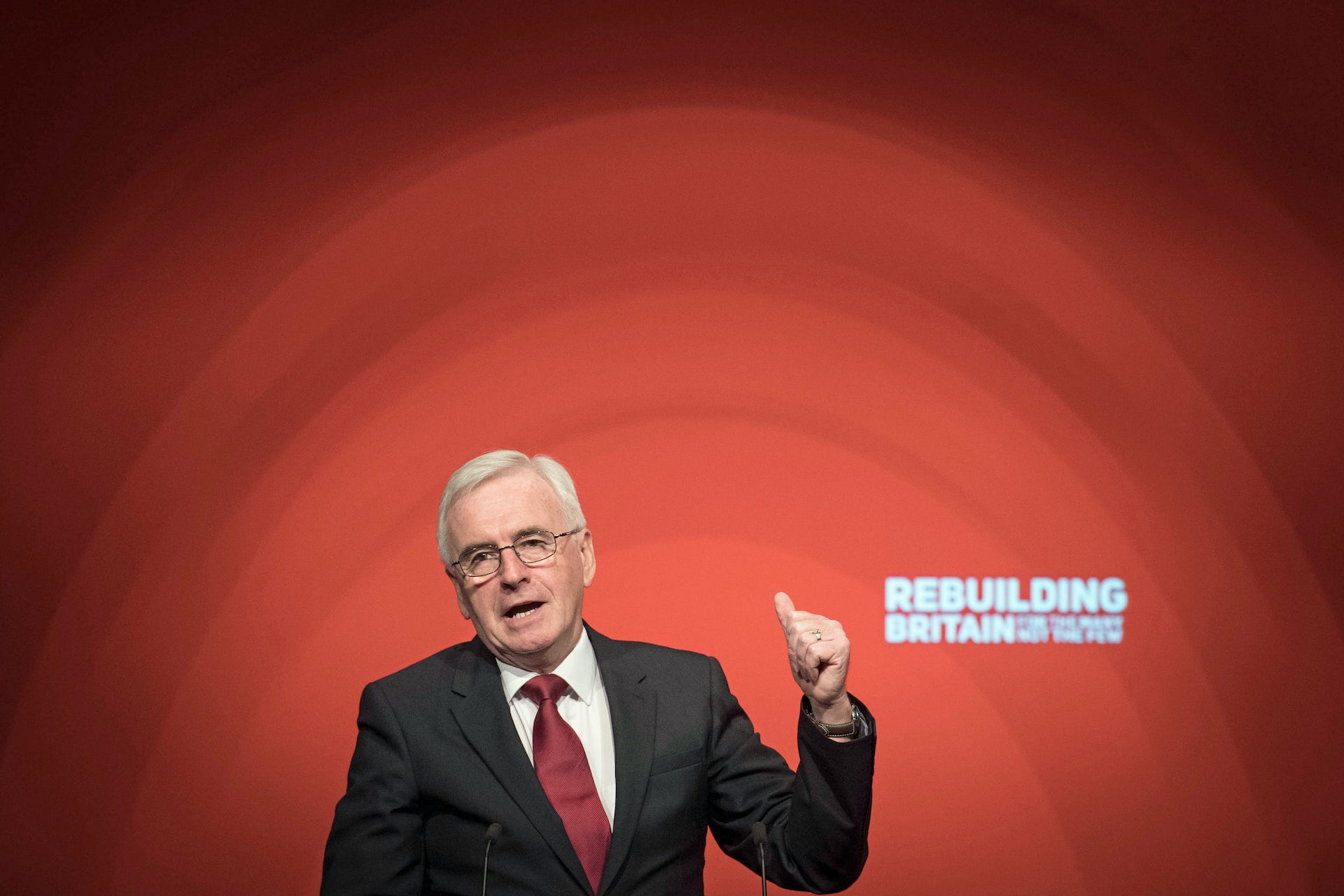 The triumph of imperialism leads to the annihilation of civilization. At first, this happens sporadically for the duration of a modern war, but then when the period of unlimited wars begins it progresses toward its inevitable consequences. Today, we face the choice exactly as Friedrich Engels foresaw it. Or the victory of socialism, that means the conscious active struggle of the international proletariat against imperialism and its method of war. The future of civilization and humanity depends on whether or not the proletariat resolves.

In this war imperialism has won. Its bloody sword of genocide has brutally tilted the scale toward the abyss of misery.

Blog hub of the Union for Radical Political Economics

The only compensation for all the misery and all the shame would be if we learn from the war how the proletariat can seize mastery of its own destiny and escape the role of the lackey to the ruling classes. Call or join online now! Hosted by:. Thom Becker. Produced by:. Old Mole Variety Hour. Air date:. He is a Chicago based writer. I would like to hear at least a couple of candidates explain to America that it's not just global warming that is an existential issue, but also consumer capitalism.

With unchecked population growth and an economy that seeks to create and then satisfy new consumers, capitalism is rapidly exponentially converting the earth's limited resources into things that are harming our health and that of our environment. We need an economic system that depends upon recycling, reusing and sustaining all resources.

We need a social and political system that works from a strategic, long term vision that does not pit our desires against our needs.

I can't say that Democratic Socialism or Social Democracy would do these things, but Capitalism, by definition, will never provide the solution to the vast array of problems we face. In fact, Capitalism is rapidly becoming our real nightmare. Socialism could easily be as consumptive as Capitalism. I don't hear Bernie talking about this. Socialism needn't be the enemy of "capitalism" broadly speaking--individuals and groups making a profit from their work, and even profit from the mere investment of capital--but it is always the enemy of capitalist ideology and dogma--the infallible and benign and "natural" free market, entitlements, tax-breaks and subsidies for the well-healed and wealthiest, and trickle-down beneficence and pep talks for the rest of us.

I think most of the voting public--who want single payer universal healthcare, a non-corporatist Green New Deal, and an end to the U. Empire's forever wars across the globe--sees all of this very clearly--the DINO leadership however does not.

If Socialism Fails: The Spectre of 21st Century Barbarism